The early medieval history of Ireland, often called Early Christian Ireland, spans the 5th to 8th centuries, from the gradual emergence out of the protohistoric period (Ogham inscriptions in Primitive Irish, mentions in Greco-Roman ethnography) to the beginning of the Viking Age.
The period notably includes the Hiberno-Scottish mission of Christianized Ireland to pagan Great Britain and Europe. 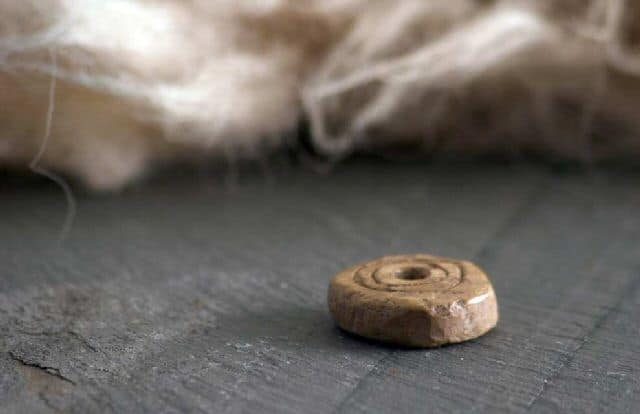 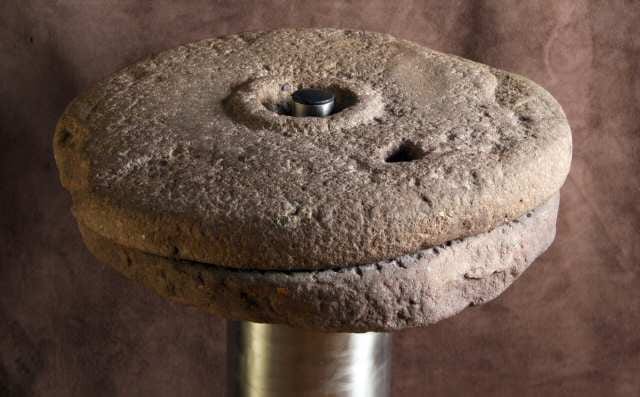 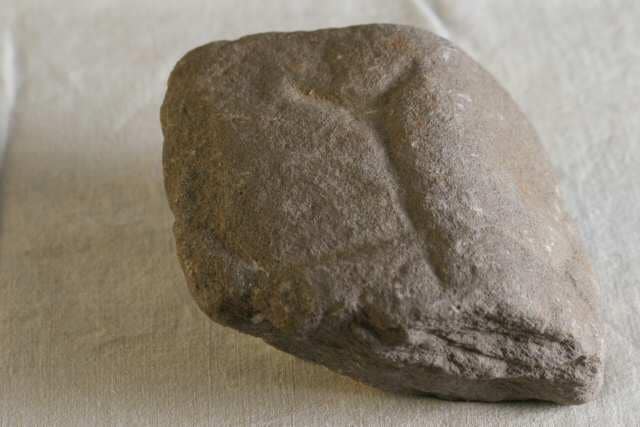 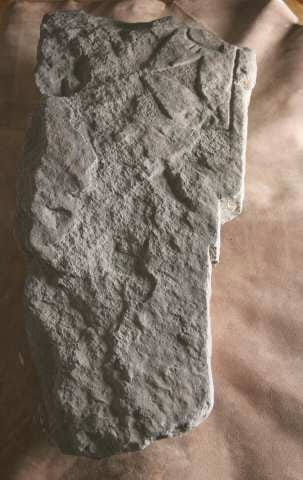 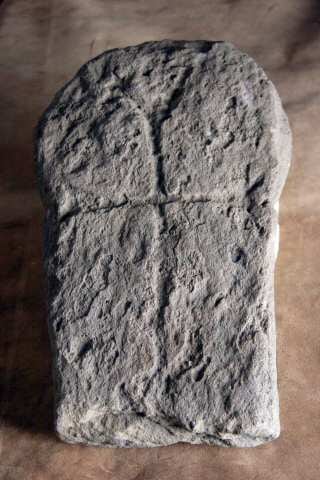 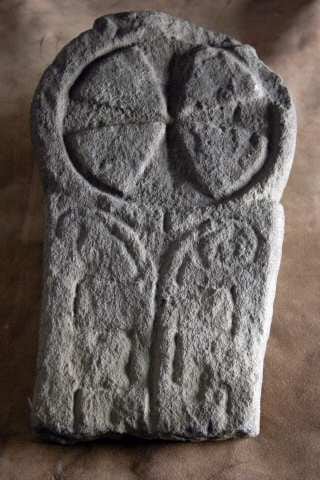 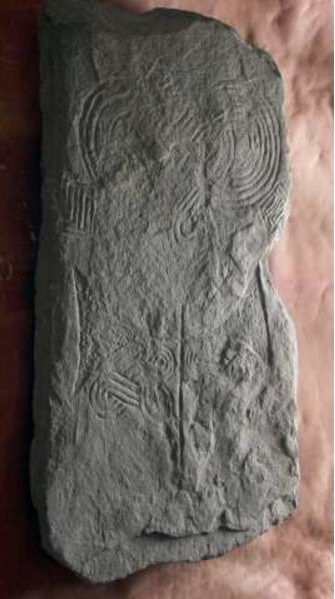 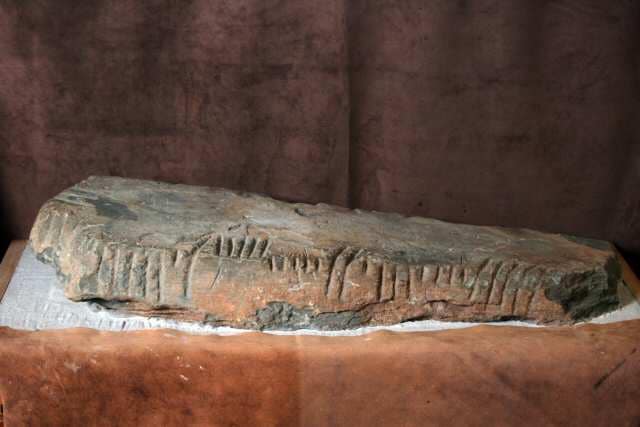 Ogham StoneOgham Stone from Coumlanders, found re-used in the gable wall of an outhouse. 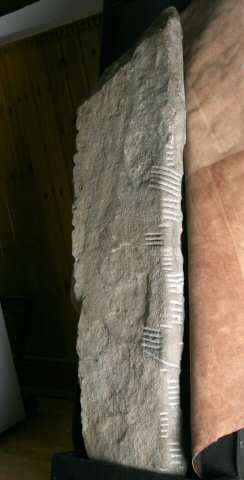 Ogham StoneOgham Stone found in Lougher, re-used as a door lintel in an outhouse. Reputedly originally from a ringfort in Rathmalode. On loan from the National Museum of Ireland. 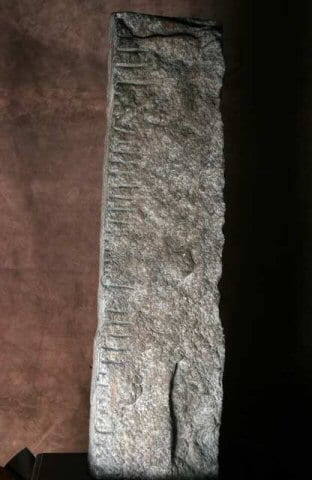 Ogham StoneOgham Stone found in Lougher, re-used as a door lintel in a cottage. Formerly used as a souterrain lintel in a ringfort in Rathmalode. On loan from the National Museum of Ireland. 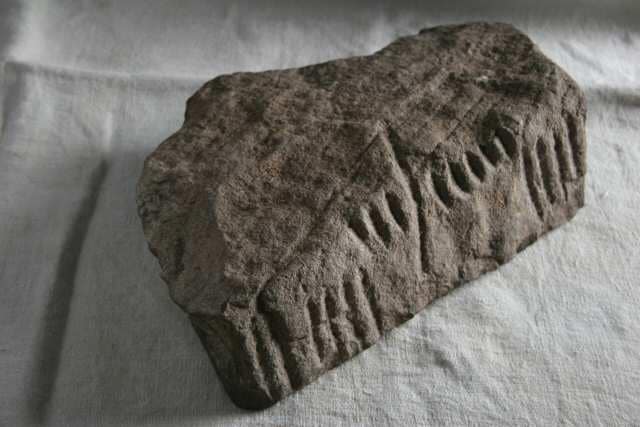 Ogham StoneFragment of an Ogham stone found in a fence in Brackloon, near Annascaul. 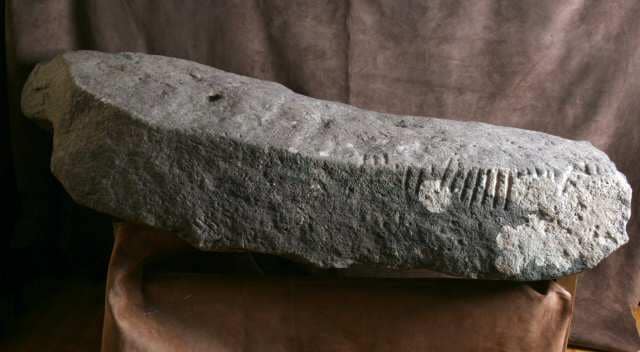 Ogham StoneOgham Stone from Emlagh West, Dingle. Formerly incorporated into a souterrain in a ringfort in that townland. 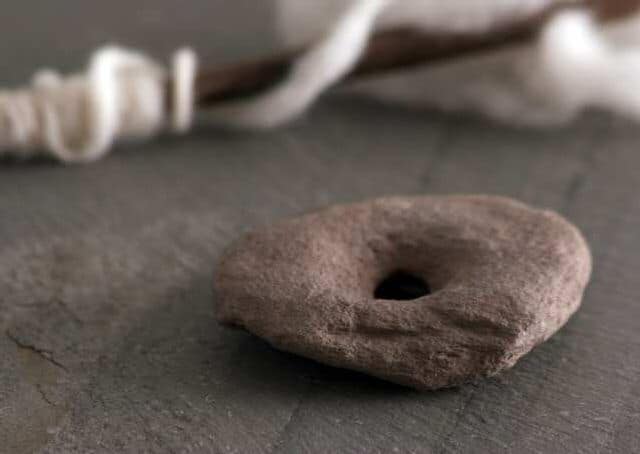 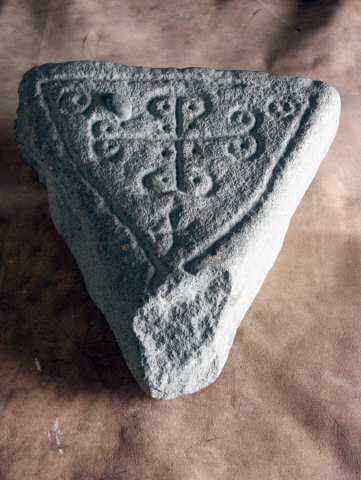 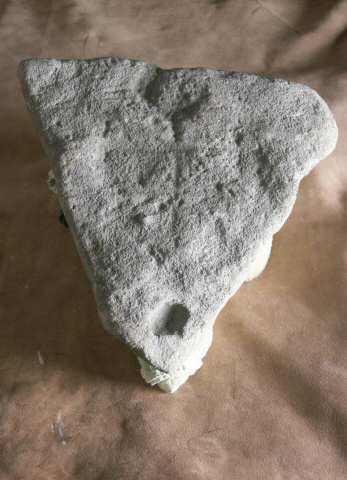 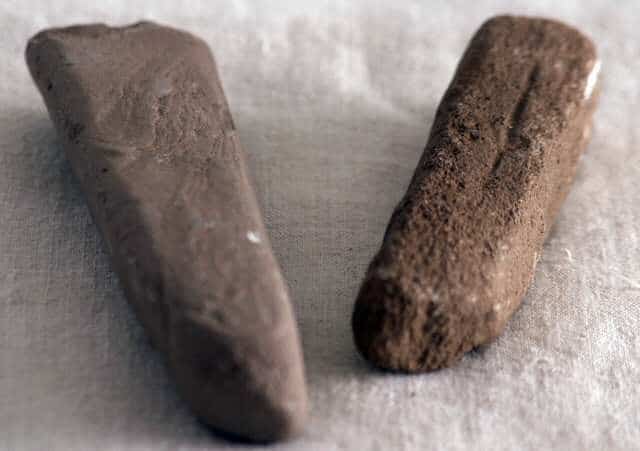 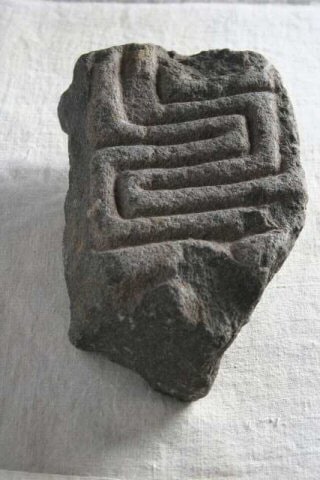 Ardamore CrossThe Ardamore Cross Slab. Discovered in 1978, having been re-used in a secondary context. The original location is not known.

The Medieval Period or Middle Ages occurred after the Golden Age Period in Ireland. People were already coming from all over Europe to study in Ireland’s monasteries, to trade and even settle.

Menu
We wish to acknowledge the support of the Department of Culture, Heritage and The Gaeltacht

The museum currently opens by appointment only.  Please email to arrange a date (week-days only).

Músaem Chorca Dhuibhne is a Fully Accredited Museum within the Museum Standards Programme for Ireland.